The World Press Photo Exhibition showcases the best of visual journalism from the past year. NonFiction Photo presents this world-famous exhibition annually in Groningen.

The World Press Photo Exhibition 2020 is known for its attention for human rights and social engagement. The aim is to present an exhibition about real life and places in the world that deserve attention. The focus is therefore on important developments all over the world. A characteristic theme for this year is the growing role of the youth in protest movements.

This year 73,996 photos were sent by 4283 photographers of 125 countries. In April, Yasuyoshi Chiba’s Straight Voice got elected as the World Press Photo of the Year 2020. The winning photograph shows a young man who, illuminated by mobile phones, carries out protest poems during a blackout in Khartoum, Soedan. Romain Laurendeau’s Kho, the Genesis of Revolt, is chosen as World Press Photo Story of the Year 2020. His photo series tells the story of the Algerian youth and how they managed to unleash the biggest Algerian protest movement in decennia. 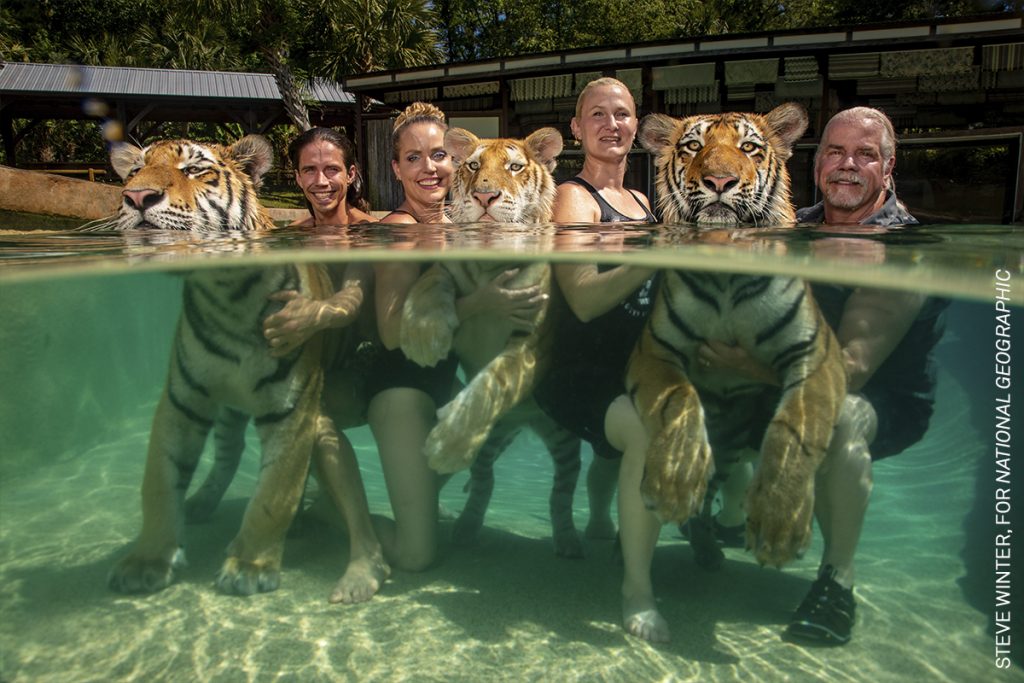 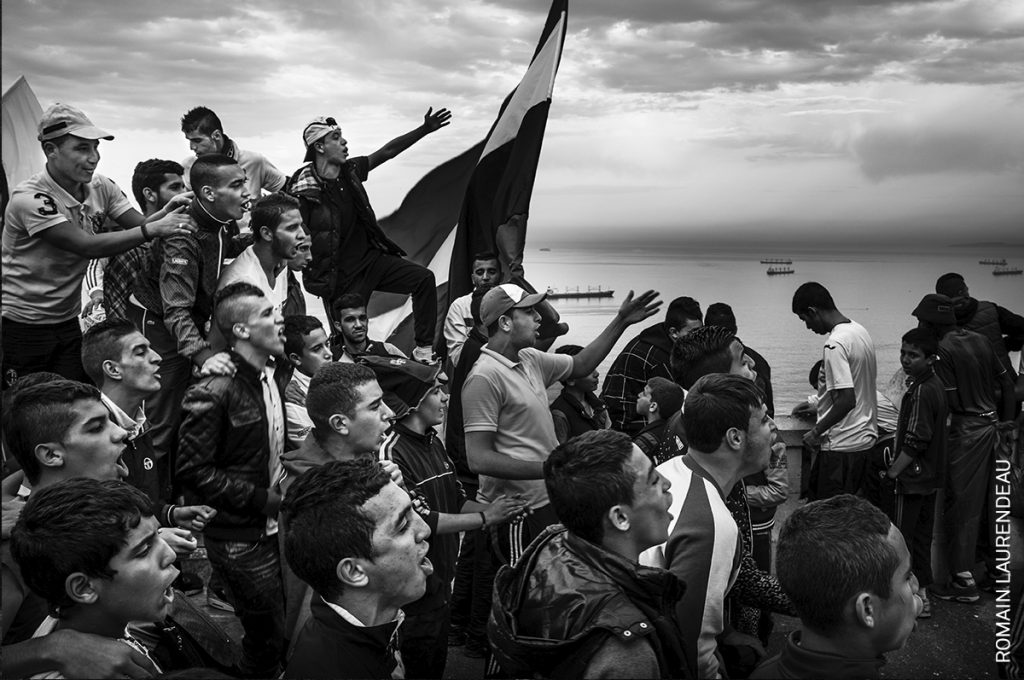 This exhibition was on display seen as part of the NonFiction Photo Festival 2020, 19 november – 6 december, Folkingestraat Synagogue, Groningen.

This website uses cookies to improve your experience while you navigate through the website. Out of these cookies, the cookies that are categorized as necessary are stored on your browser as they are essential for the working of basic functionalities of the website. We also use third-party cookies that help us analyze and understand how you use this website. These cookies will be stored in your browser only with your consent. You also have the option to opt-out of these cookies. But opting out of some of these cookies may have an effect on your browsing experience.
Necessary Always Enabled
Necessary cookies are absolutely essential for the website to function properly. This category only includes cookies that ensures basic functionalities and security features of the website. These cookies do not store any personal information.
Non-necessary
Any cookies that may not be particularly necessary for the website to function and is used specifically to collect user personal data via analytics, ads, other embedded contents are termed as non-necessary cookies. It is mandatory to procure user consent prior to running these cookies on your website.
SAVE & ACCEPT